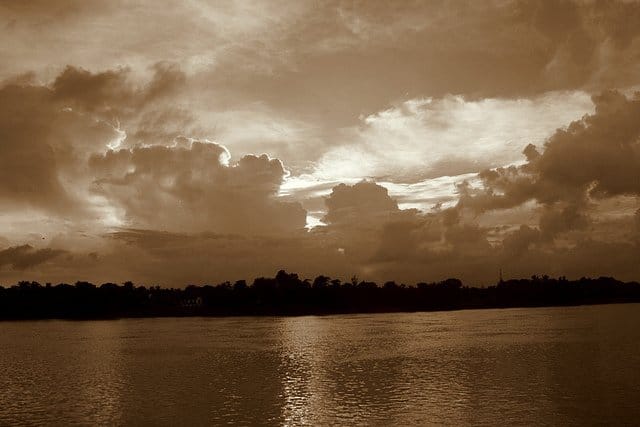 The major sign of type I bipolar depression is mania. This is characterised by feelings of euphoria and intense energy, risk-taking behaviour, grand plans, restlessness and poor sleep, and lasts for a week or more. Mania is more than just extreme joy. It is a highly energetic state in which a person may experience delusions of grandeur, including feelings of invincibility. Individuals in a manic state are prone to rapid, irrational decisions, and may undertake risky behaviours with little thought. Examples of ‘risky behaviour’ include risky sexual activity and spending large sums of money that can’t afford to spend. Sometimes, mania can also be accompanied by hallucinations and intense delusions. It is often very difficult to redirect a person in a manic phase to a more calm and rational state. The symptoms of mania are unmistakable.

Type I bipolar disorder can be incredibly debilitating and can have significant negative impacts on all aspects of a person’s life, including work, study, and relationships. People can become impulsive and aggressive during manic episodes, and may even find themselves in legal trouble as a result of their actions. People with bipolar disorder are also much more likely to harm themselves and account for over a quarter of all suicide-related deaths.

Although the causes of bipolar disorder are unknown, there is a strong familial pattern of inheritance, meaning there is likely to be a genetic basis. Stress, drug and alcohol abuse, and traumatic experiences, including childhood trauma, and known to trigger or exacerbate bipolar disorder.

Type I bipolar disorder is generally treated with a mood-stabilising medication, and sometimes an anti-psychotic for manic periods, with emotional and psychological counselling as well to build up coping mechanisms. Keeping a diary of symptoms, moods, sleeping patterns and major life events or stressors can be very useful for yourself and healthcare team in controlling and treating bipolar disorder.

DSM-5 criteria for a manic episode

•A distinct period of abnormally and persistently elevated, expansive or irritable mood and abnormally increased activity and energy, lasting at least one week and present most of the day nearly every day (or any duration if hospitalisation is necessary).
•During this period three or more of the following symptoms have persisted (four if the mood is only irritable) representing a change from usual behaviour and present to a significant degree:
•inflated self-esteem or grandiosity
•decreased need for sleep
•more talkative than usual or pressure to keep talking
•flight of ideas or subjective experience that thoughts are racing
•distractibility (reported or observed)
•increase in goal-directed activity (socially, at work or school, sexually) or psychomotor agitation
•excessive involvement in activities that have a high potential for painful consequences (e.g. spending, sexual indiscretion, foolish investments).
•The mood disturbance is sufficiently severe to cause marked impairment in social or occupational functioning or to necessitate hospitalisation to prevent harm to self or others, or there are psychotic features.
•The episode is not attributable to the physiological effect of a substance or to another medical condition. 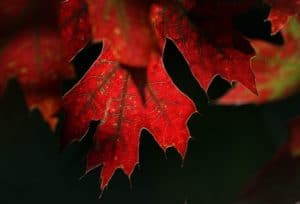 Type II Bipolar Disorder We are most familiar with type II bipolar disorder. It is the form of bipolar most often portrayed in film and 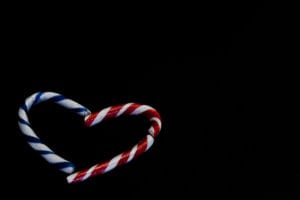 Bipolar disorder is one of the less understood mental health conditions, and one of the more stigmatised. There are a lot of myths and mistruths